Are you a Napper? It's Good for the Brain!

World Sleep Day is not until March 15th, but given that lousy overcast, dark and dreary weather, why not get a jump on it?

Insufficient sleep can have many adverse effects, from weakened immunity and unwanted weight gain to trouble focusing, memory loss and a lack of motivation. Sleep deprivation can also affect our moods, making us more likely to be cranky, anxious or depressed. 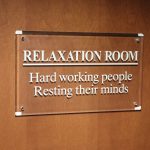 Despite what we know about the importance of rest, relaxation and sleep, many of us still don’t get enough. According to Statistics Canada, a lack of sleep and poor sleep quality are common for Canadian adults. The agency says around one-third of adults sleep fewer hours each night than recommended for optimal physical and mental health.

In our busy schedules, is there a way to catch up on much-needed sleep? You’ve likely heard it many times, but how about a good old-fashioned nap? As an action-oriented society, many of us feel queasy about taking naps. Well, move over power breakfast because the power nap is the new hot trend in town. And, should your boss or colleagues give you the side-eye, remind them that science is on your side. Also, you can always forward this blog to them.

A Brazilian research study asked a group of participants to work on a complicated video-game problem for 10 minutes, after which they took a 90-minute nap before attempting the problem again. 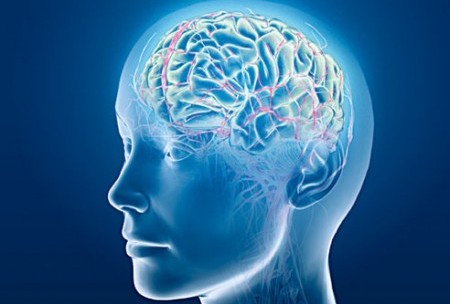 Scientists found that napping improved cognitive performance by allowing people to consolidate their memories and integrate new experiences. Upon waking, they had a more holistic view of the problem. This suggests that napping could help us solve everyday issues â€” with the bonus effect of feeling refreshed.

What’s more effective for memory building: a shot of caffeine or a cozy nap? Sorry, baristas of the world. According to a study conducted at the University of California comparing the effects of a 200-mg dose of caffeine and a 30-minute nap on verbal memory, motor skills, and perceptual learning, nappers outperformed in the verbal and motor categories, while both groups had equivalent results in perceptual learning. One interesting finding was that the caffeinated group significantly underperformed in motor skills compared with the nappers.

Why sneak off for some quick shut-eye in your messy car or the local library when there are now so many pampered ways to catch your zzzzs? A company in Manhattan rents nap pods. A 45-minute sessions costs around $25 US. While the project is only currently available in New York City, it is so popular that there is a planned North American roll out. 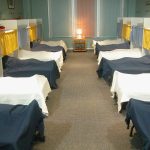 Can’t make it to Manhattan? Maybe you can talk your company into finding some space which you can turn into a relaxation room. A plaque in our Relaxation Room says: “Hard working people resting their minds”.

According to a Forbes Magazine article, some of the world’s biggest companies, like Proctor & Gamble, Google, NASA, and Samsung, plus several universities, offer employees the chance to power nap in these zero-gravity chairs designed to mimic sleeping positions. You can buy an Energy Pod for around $13,000 US, but a nice lounging chair with a comfortable foam mattress also does the job.

Relax, but remember you’re not in Europe, where you have a big lunch and then sleep for 3 hours. Studies show that even brief naps, between 15 and 30 minutes, can reduce sleepiness and improve cognitive function for anywhere from one to three hours. Also, regular nappers benefit more than occasional ones. All you have to do is to develop an afternoon nap routine and commit to napping for a healthy brain. Just do it, it’s a no brainer!