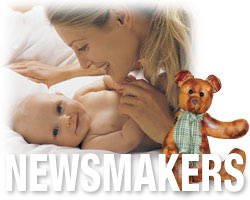 Foamite's Fireshield barrier is made from Silica fibres which are basically the same sand particles that are used in the production of glass. It is inherently flame resistant. Although it burns when it is directly exposed to a flame, it is still difficult to ignite and it is self-extinguishing when the flame is taken away. The same ingredients that are used to make the Fireshield Barrier are widely used in high performance protective clothing that is worn by Firefighters.

The flame resistance is combined with other desirable textile properties such as durability and a good hand feel. This is the same fibre system that is being used by the U.S. military for undergarments worn by combat troops.

VAUGHAN, ON - Foamite's public relations campaign to educate consumers about fire-resistant foam, used in bedding, has generated a lot of interest amongst local Firefighters and sleep experts. "We believe we have a responsibility to make safer mattresses, but ultimately it is up to the consumer to decide what is best for them", says Bill Lynch, Foamite's Operations Manager.

Every day one person dies in a bedroom fire

"In terms of safety, the issue of open-flame resistant mattresses is equally as important to mattresses as airbags were to automobiles ten years ago. Considering that someone in the United States dies in a bedroom fire every day (according to the U.S. Consumer Products and Safety Commission), many of whom are children, we should not wait until regulations are mandatory before we offer safer foam to consumers. Give yourself a chance. Save a little on the thickness or the cover, but make sure that you buy a fireshield barrier for your mattress. It's a no brainer."

It is a separate fire barrier, which encases the foam underneath the mattress cover. It adds even more protection to fire retardant foam. It provides open flame protection and prevents the foam from igniting or fire from spreading. 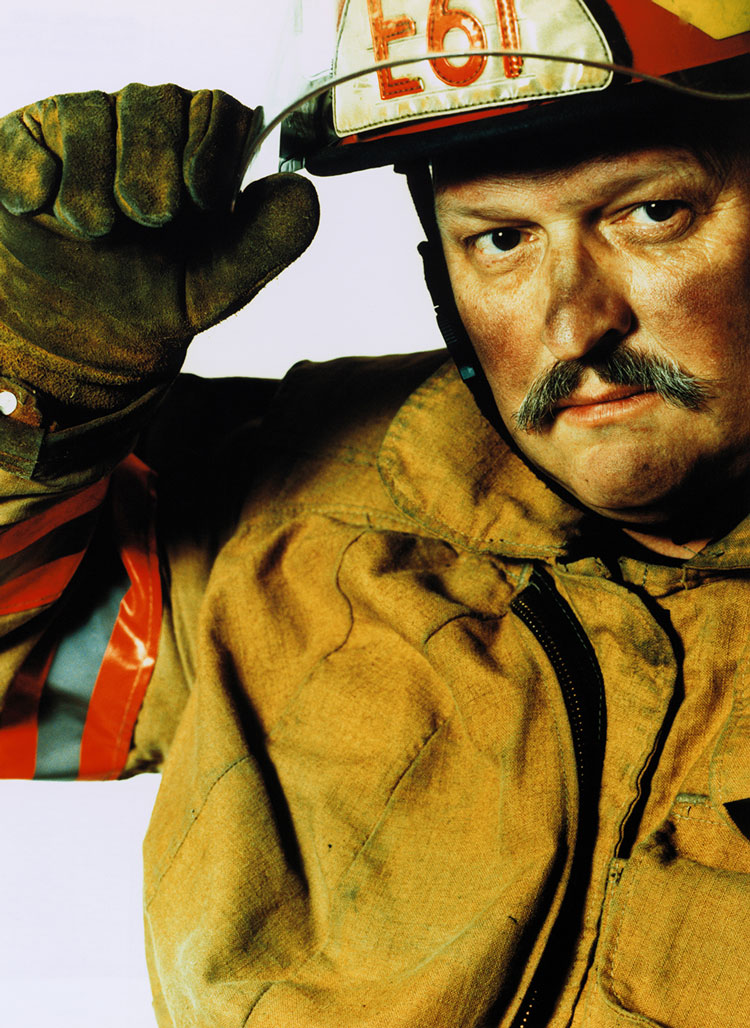